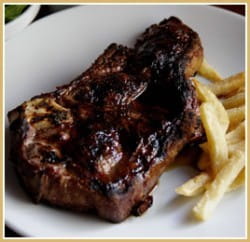 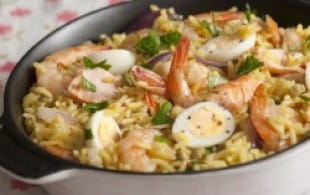 Kedgeree and Western Australia SemillonPolenta with roasted courgettes, tomatoes and basil and Bardolino