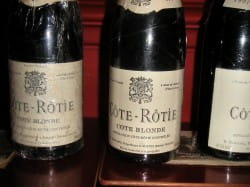 Rostaing is regarded as a modernist in Côte Rôtie but most of these wines dated from the 1990’s before he was using such cutting edge equipment as rotary fermenters. The tasting was based on the outstanding ‘91’s with younger or, in the case of the La Landonnes, an older vintage for comparison. The outstanding wines in my view were his 1991 Côte Rôtie and the 1990 La Landonne which marginally shaded it over the ‘91. The Côte Blondes were a slight disappointment, the first ‘91 being slightly dirty. (The second was much better but not in the class of the La Landonnes)

Dinner was served in the ante-room to the gallery, a splendid crimson-painted room overlooking the courtayard of this 400+ year old college (founded in 1584) It was not a meal for the faint-hearted. It started conventionally enough with a large slab of rich game pat (very good with the ‘91 Côte Rôtie) then went on to an innocuous sounding venison ‘duo’, an exotically dark dish of venison liver and what tasted like braised haunch but which the chef later revealed had been heart. I didn’t have a chance to quiz the chef but I think the sauce was almost certainly made with blood lièvre à la royale style. The Blondes survived intact.

The main course was woodcook, served the traditional way with its entrails, another intensely gamey note that really set off the La Landonnes to perfection. They also matched well with the cheese - sensibly limited by Dr Aldred to three plain hard cheeses, a Beaufort, a Comté and a Gruyère.

The dessert wine was Austrian rather than French: a really lovely Beerenauslese, the 2003 Samling 88 from Helmut Lang, which Aldred had picked to go with a dessert of crêpes suzette (fortunately neither too orangey nor too syrupy otherwise it might well have overwhelmed the wine).

Dinner certainly highlighted even mature Côte Rôtie’s power in being able to stand up to such strong-flavoured game dishes - and also its longevity. The colour on all the wines had remained amazingly intense.

Dinner was jointly organised by Cambridge Wine Merchants who have three shops in the city and organise regular events and tastings. 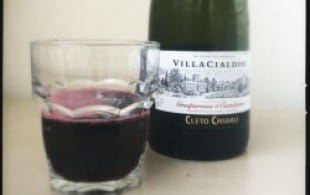 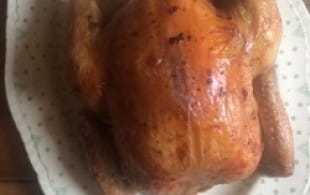 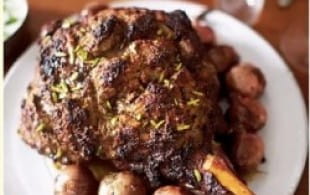