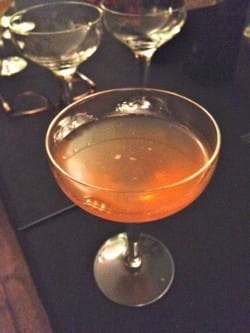 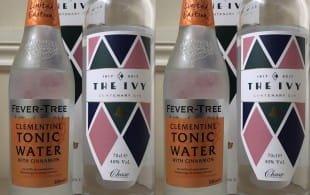 9 wine cocktails with a summer twist 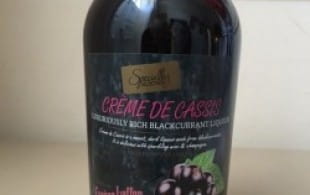