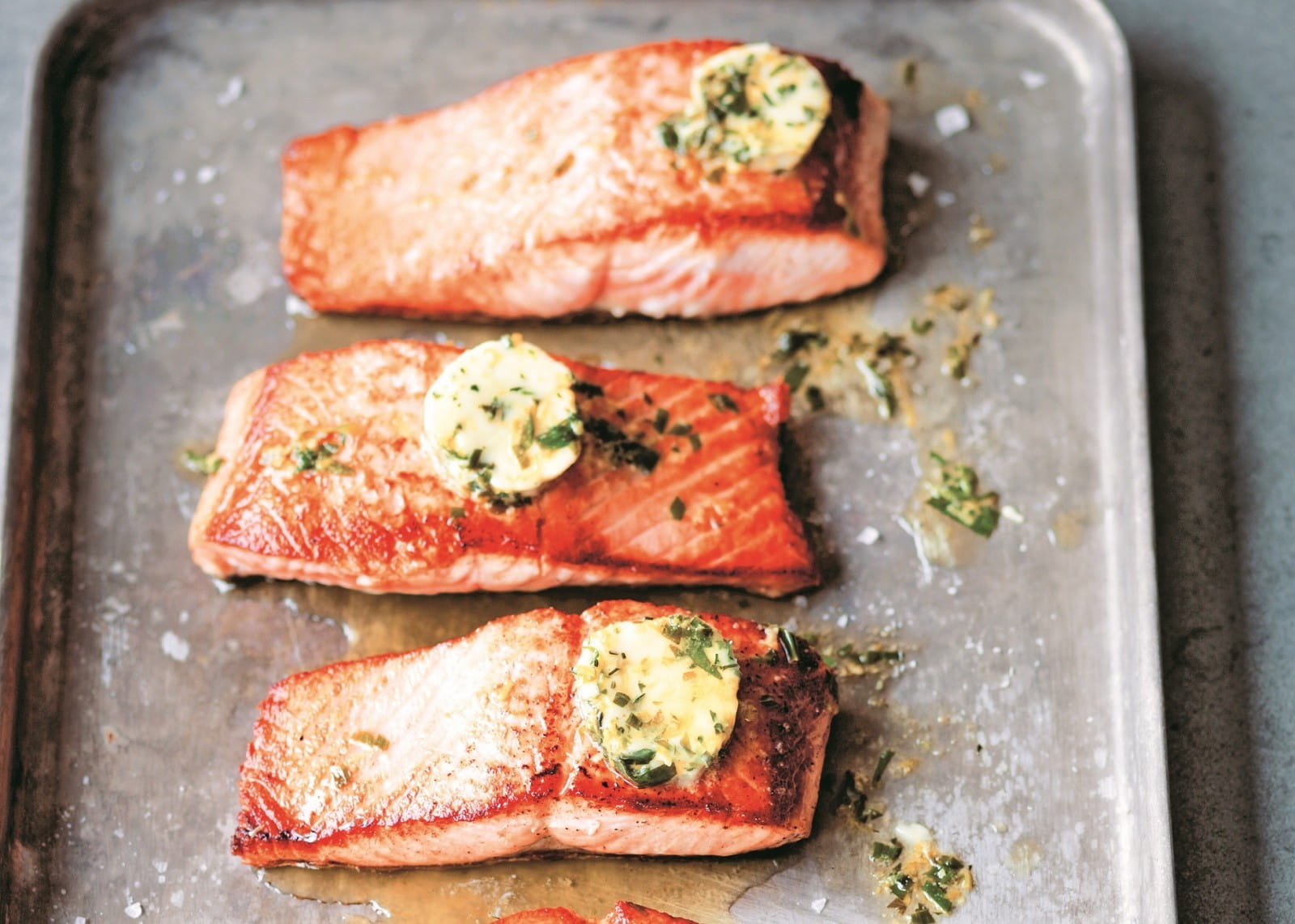 I've been absorbed by a fascinating new book by award-winning food writer Sybil Kapoor called Sight Smell Touch Taste Sound which reveals the role our senses can play in the way we cook and eat. 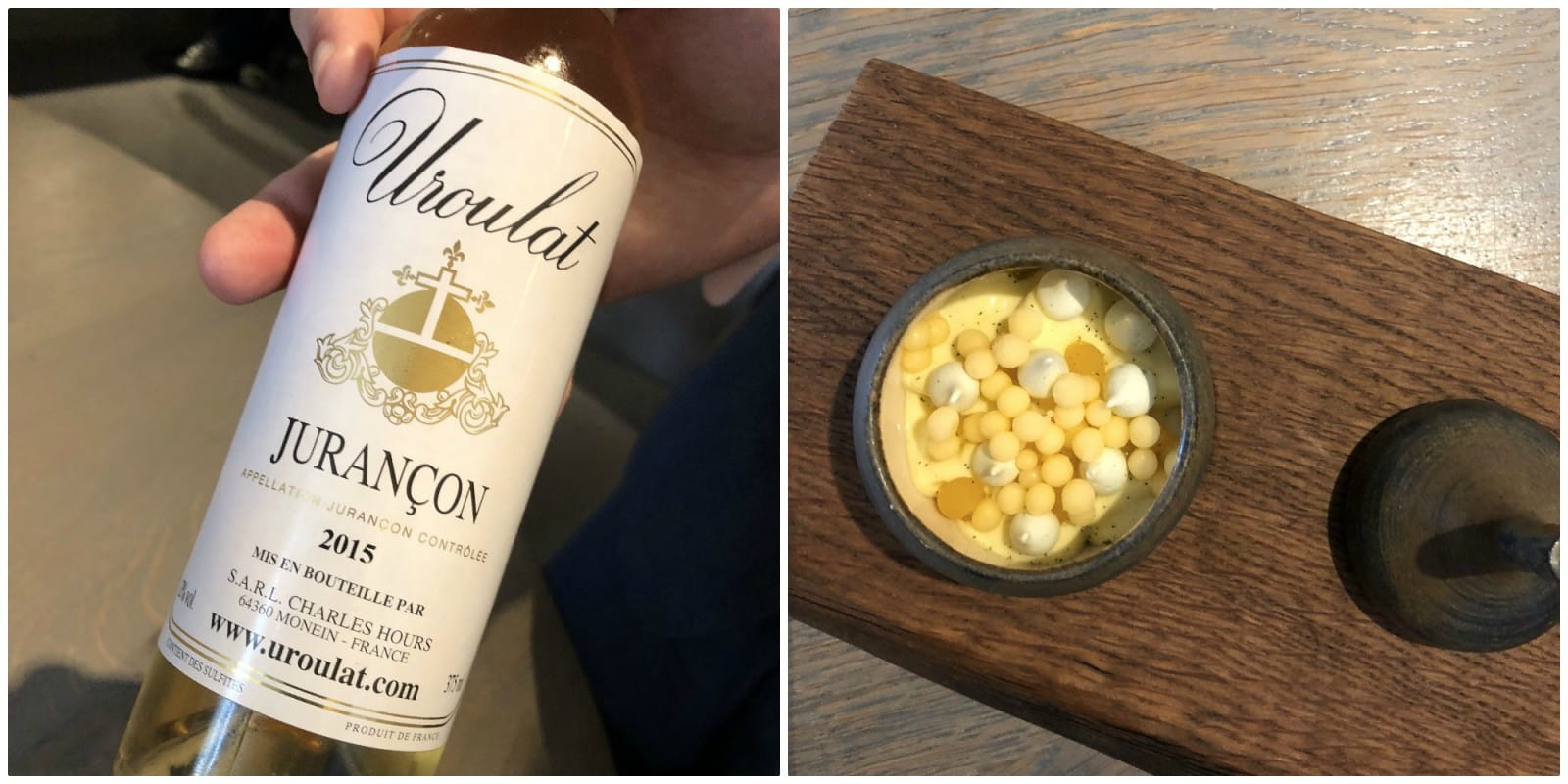