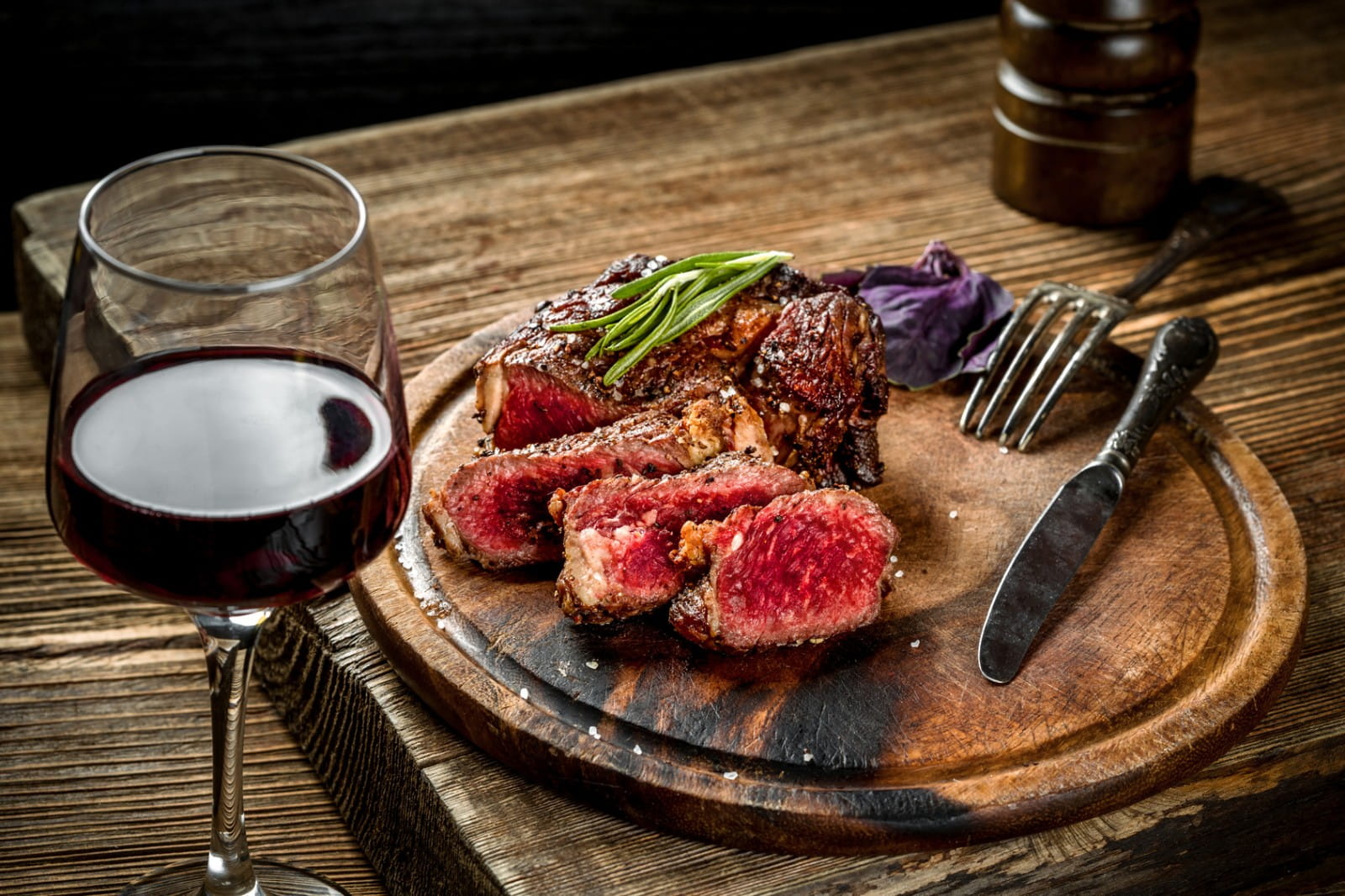 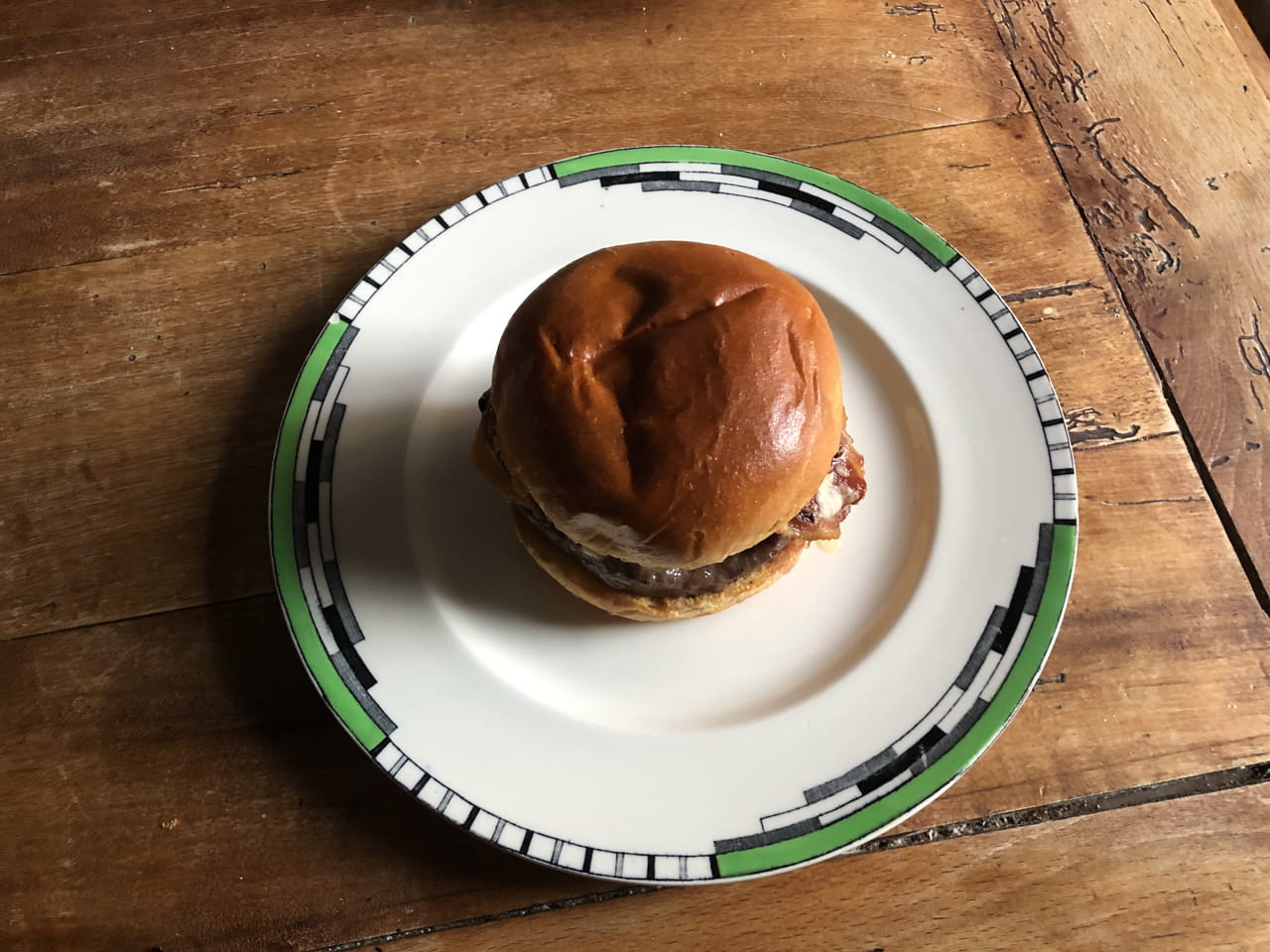 I’m not normally someone who craves a ‘dirty burger’ but when I was sent a couple in a meat delivery from my mate Northern Irish butcher Pete Hannan I thought I’d go the full hog with it. 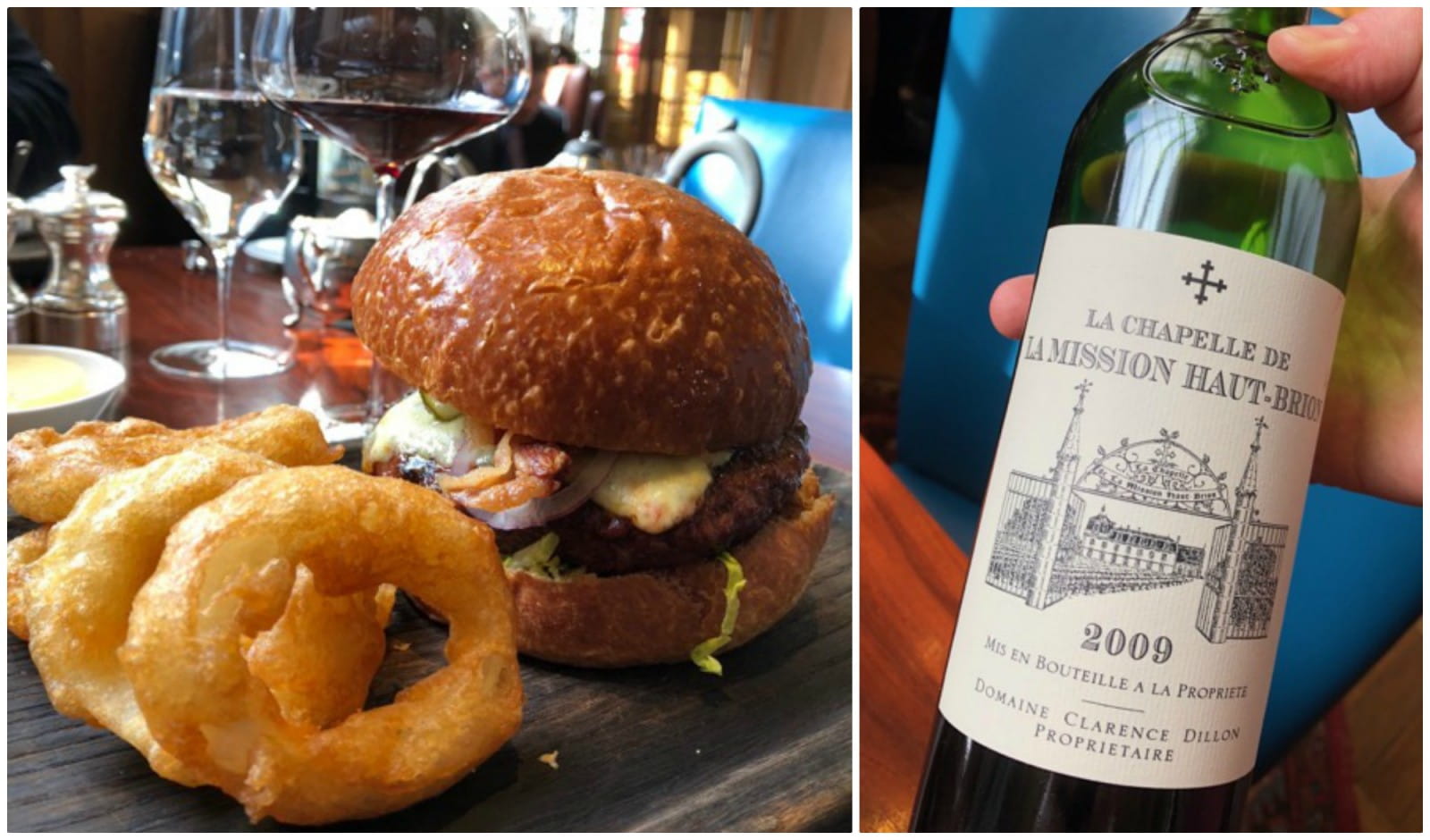 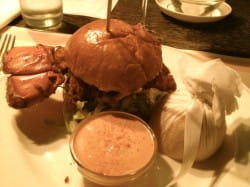 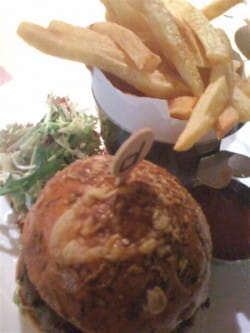