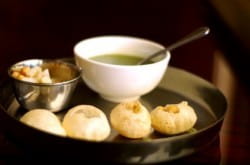 Edwardes sells three wines which you’d probably consider unremarkable if you tasted them on their own but which are cleverly designed to deal with the heat of spicy food. He deliberately set out to replicate the effect of a lager, still most people’s drink of choice with a curry. by creating a wine that had a refreshing spritz - less fizzy than a sparkling wine but fizzier than a still one. The wines are also modest in alcohol which means that you can swig rather than sip them.

The pairing I thought worked best was his Viceroy White, a blend of the grapes that are used to make cava (Macabbeo, Parellada and Xarel-lo) and just 11.5% We tried it with two different spicy snacks - chicken tikka served with a fresh coriander chutney and some sev puri, crisp little biscuits topped with spicy mash and fresh chutneys and scattered with what looked like deep-fried vermicelli. As usual with sparkling wines it paired really well with the crisp snack but also handled the stronger flavours of the marinated chicken and chutney well, both dishes enhancing the natural creaminess of the wine.

I also tried his Raja Rosé, a strong dry rosé, again made in Spain from Tempranillo and Garnacha with a lamb thali based on rogan josh and a hottish Goan prawn curry with his Rani Gold, a blend of the Catalan grape varieties above with 50% Muscat, quite similar to Torres Viña Esmeralda. Again, given the strength of the wines (12.5% and 11.5% respectively) they held up surprisingly well because of the spritz. (One of the reasons Edwardes - a banker in a former life - makes them semi-sparkling is because the wine attracts a lower tax rate than sparkling wines like Champagne but they also do the job of refreshing the palate without making you feel excessively bloated or gassy.)

Would I serve the wines at home? I’m not sure that I would (I’d probably go for full-strength fizz) but I’d be extremely grateful to find them in an Indian restaurant. You can apparently buy them from Ocado in the UK or contact Warren through his website wineforspice.com

Incidentally, Masala Zone is a great place to go for a quick meal if you’re in the West End. It serves genuinely authentic Indian street food at a very fair price. There are also branches in Islington and Earl's Court. 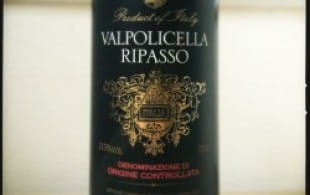 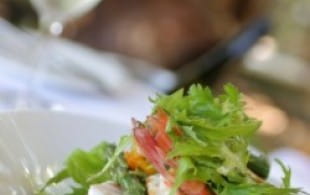 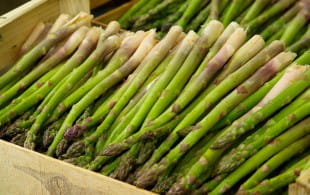 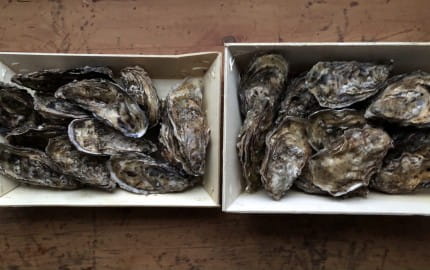