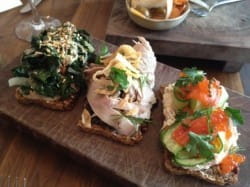 It was at brunch in the popular Bar Tartine in the Mission district - a restaurant that has a bit of a mittel European/Scandinavian vibe and a winelist to match but also some intriguing oddities in the way of Californian wines.

I went for a glass of the Scribe Sylvaner Ode to Emil no 11, from Andrew Mariani in Sonoma which is named after Emil Dresel who first brought sylvaner cuttings to America back in 1858. It was deliciously crisp and fruity (think starfruit) similar to some of the silvaners I was drinking in the Rheinhessen a few weeks ago.

I chose it because I thought it might stand up to the pickles we’d ordered but found it even better with a selection of open sandwiches on pumpernickel which included quark topped with lox, smoked pork with mushrooms and fried onions (particularly good with this) and kale with yoghurt and seeds (kale being very on-trend in San Francisco right now).

It even survived the smoked potatoes and potato pancake with corned beef and horseradish we ordered in the interests of - er hem - research. (Yes, we did pig out)

A grüner veltliner - and believe it or not they do have some in California - would have worked too, I suspect.

The sylvaner appears to be sold out from Scribe but still available from Domaine LA in the US. But substitute a dry German or Alsace sylvaner which should match equally well. 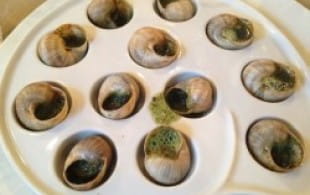 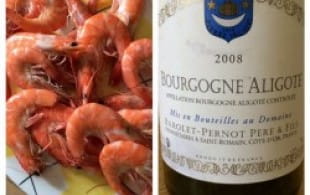 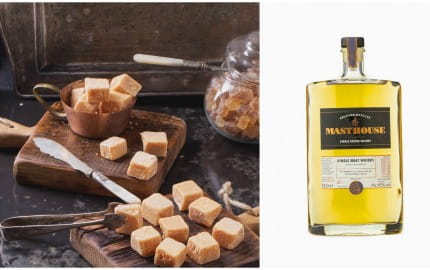 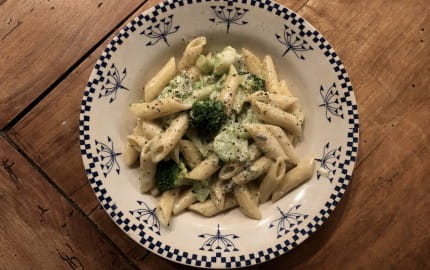 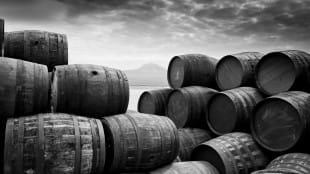