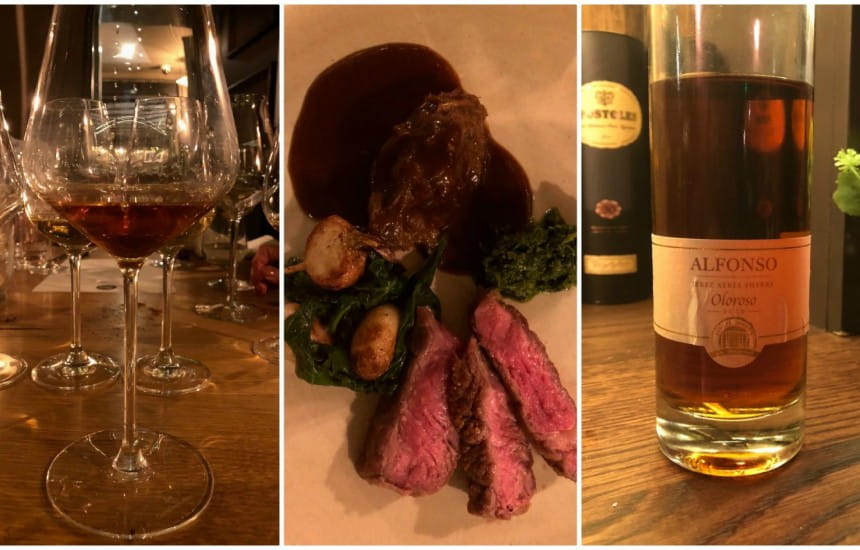 According to the immensely useful blog Sherry Notes “it would traditionally have been described as an oloroso fino because of its finesse and elegance.” The flavour was actually more like an old amontillado or palo cortado to me - really beautifully delicate and almost creamy, while exhibiting that typical oloroso richness and nuttiness.

You might have thought it wouldn't have been powerful enough to stand up to the dish of slow cooked oxtail in oloroso, salt aged sirloin and salsa verde the team at Bar 44 had paired with it but it worked incredibly well, neither detracting from or overwhelming the other.

Other favourite pairings were a Dos Palmas Fino with raw red prawns and an intense shellfish sauce and Apostoles palo cortado with a cheese course of whipped Manchego and beetroot.

If you're not into sherry already do experiment with the very good value half bottles you can find in most supermarkets. Even the normal bottling of Alfonso is only around £13-14.

I attended the dinner as a guest of Bar 44. 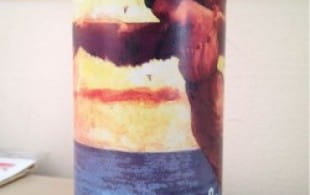 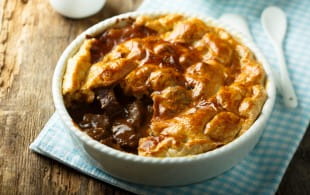 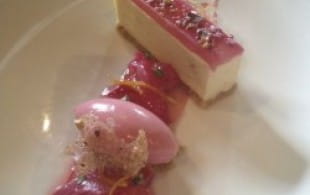