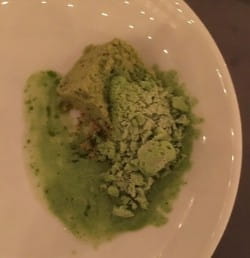 It was at the end of a six course ‘konnichiwa’ dinner, one of the high profile collaborations between Portland’s home grown talent and chefs from elsewhere in the states and Tokyo at Feast Portland, the city’s annual food festival.

This dish was devised by Justin Woodward of Castagna and was a delicious pale green mess of matcha-flavoured cheesecake and ice-cold shiso ice-cream, something you would have thought would defeat practically any beverage but the ‘digesteaf’ - a deep, complex, floral infusion of cascara (the dried outer skins of coffee berries), rose petals, bourbon vanilla and various other botanicals* - complemented it beautifully.

The infusion which was devised in collaboration with Portland barware specialists Bull in China was diluted then shaken over ice with fresh lemon juice, a strip of lemon peel and a little sugar syrup and topped up with a dash of tonic water.

Obviously it would be impossible to replicate exactly without the Astoriamaro but it certainly opened my eyes to the possibility of pairing infusions with desserts. If you want to try it for yourself you can buy it online direct from Smith Teamaker but be quick as it's a limited edition release!

There’s a fascinating account of how the blend came together here. 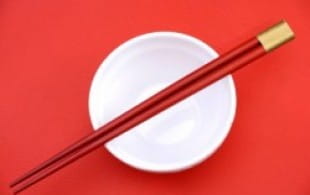 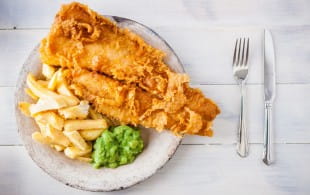