It was described as a Guava Collins and contained guava, coconut and lime leaf - very sweet, very pink and very refreshing!

It worked best with a dry noodle dish called Singapore char kway teow which included Chinese salami, fish ‘cake’ (not the British kind, obviously), clams, Chinese chives, beansprouts, eggs and ho fun (wide Chinese rice noodles). It had a deeply savoury umami taste which I suspect would have made it a good match for anything, not just the Collins but the wines were - oddly for a Yau restaurant - so poor I didn’t get a chance to test the theory. A deliciously refreshing cucumber and apple cocktail worked too. 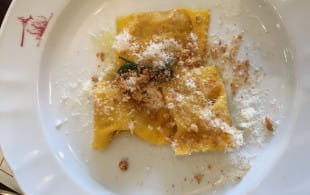 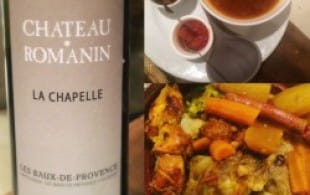 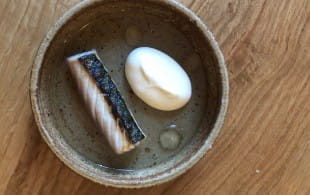 This is very much great and hope fully nice blog. Every body can easily found her need able information. I am visit first time but I fond many use full article. I will back again when get time. 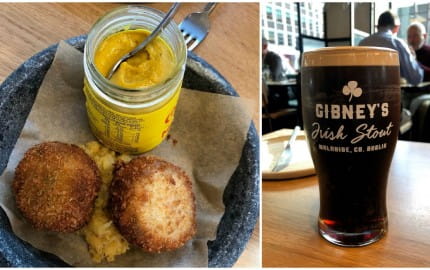 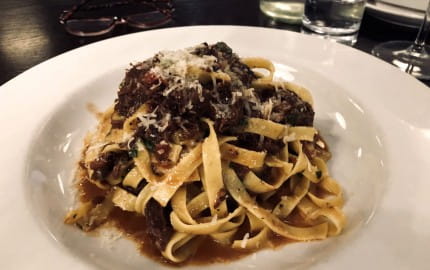