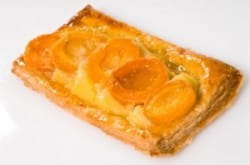 The most interesting match though was a little known sweet Bordeaux, Cérons, a tiny appellation just next door to Sauternes and Barsac which shares many of their characteristics. This 1999 vintage of Château de Cérons was quite glorious with flavours of honey, grilled nuts and quince and an ideal match for a classic French apricot tart with almonds.

Château de Cérons has apparently been stocked by Templar Wines in the UK and Sams Wine & Spirits in Chicago though it doesn’t appear to be on either list at the moment. 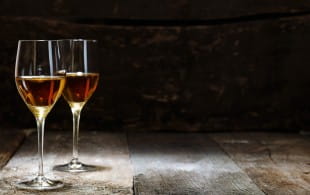 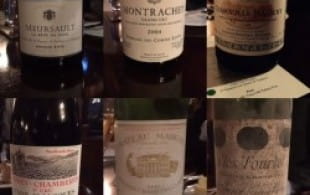 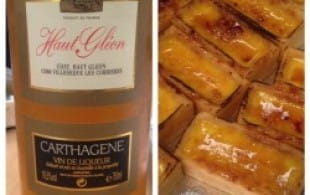 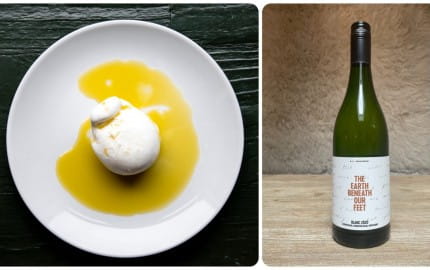 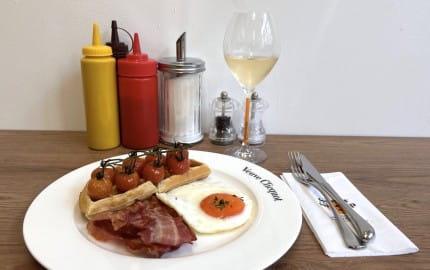