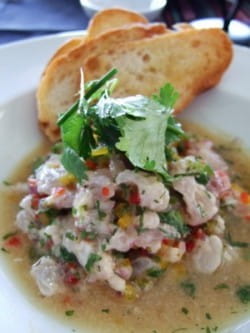 Ceviche, as I’m sure you know, is raw fish marinated in citrus and you find it everywhere in Santiago, especially in the Chilean and Peruvian restaurants. I’ve found in the past it works well with Soave and Torrontes (see below) and it’s fantastic with Chile’s Sauvignon Blancs as I’ll be explaining later this week but it’s also really enjoyable with Pisco Sour which is Chile’s - and Peru's - national cocktail.

The classic formula, according to the barman at a Peruvian restaurant I went to called Puerto Peru, is 3 shots of pisco. 1 of lemon or lime juice, 1 of sugar syrup and half an egg white. The restaurant infused their sugar syrup with orange and lemon peel and cinnamon which made it more aromatic and slightly less tart.

Sadly pisco sours are pretty difficult to reproduce outside of Latin America as the flavour depends on the local limon de Pica which are are actually rather more like small lemons than limes (for a more detailed explanation check out this useful article on a website called Rick Cooks. My hunch is that you’d get nearest to it by blending grapefruit, lime and lemon juice together.

You also, of course, need a bottle of Pisco, the Chilean/Peruvian grape-based spirit or brandy but that’s reasonably easy to get hold of.

It's an absolutely delicious drink but as you can see from the quantities above pretty lethal so take care! 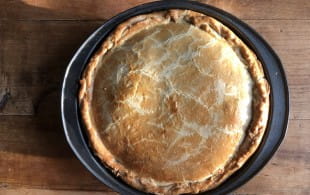 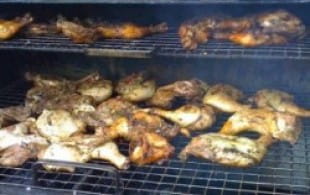 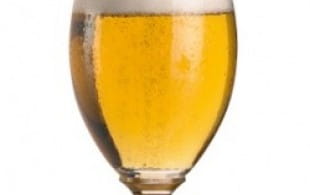 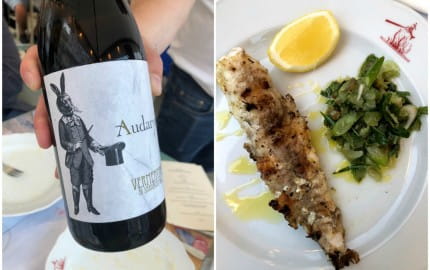