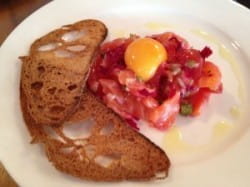 This is the kind of dish you could easily pull off at home. Beetroot gives a nice note of earthiness and sweetness which counteracts the slight oiliness and smokiness of the salmon. The crisp citrussy Godello, the newly fashionable Spanish white, adds the equivalent of a squeeze of lemon. You’d think the egg would have an impact on the pairing but it simply adds an extra layer of richness.

The Godello would obviously go with other fish and shellfish dishes too such as crab - see the link below. 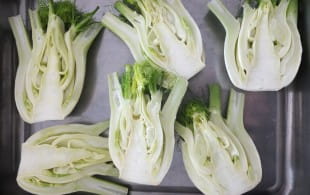 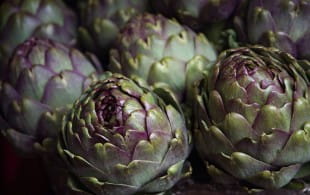 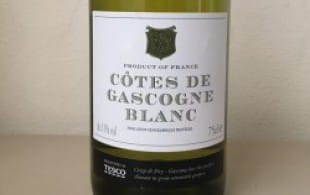