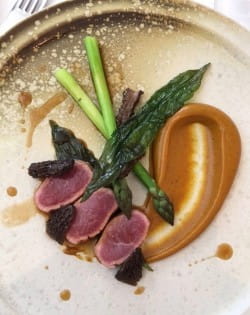 Lamb and red wine is admittedly a bit of a no-brainer but when it’s executed as well as this dish at Marianne in Notting Hill and paired as cleverly as it was by wine writer and consultant Douglas Blyde it’s worth calling out.

The lamb which was from the Rhug estate in Wales was served both very rare (the loin) with asparagus and morels and as a shepherds pie on the side (the shoulder) but I think it was the sweet carrot purée that made the match with the lusciously rich wine such a success. Although when you have a wine as sexy as this you have to chose something really inappropriate not to enjoy it.

The wine, a 2011 Bolgheri Coronato, was a blend of merlot, cabernet sauvignon and cabernet franc - what used to be known as a super-Tuscan though Bolgheri has for several years been recognised as a separate denomination. Apparently Ludovico Antinori has stopped making it which seems a crying shame though I spotted there are a few bottles of the 2010 left on the Lay & Wheeler site at the time of writing (quoted in bond, note, but still only £14.50 which seems a bit of a steal.)

Maybe that was the problem. Too good a wine for the price. 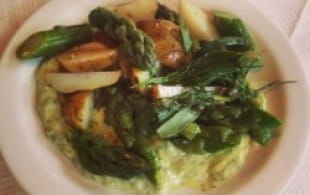 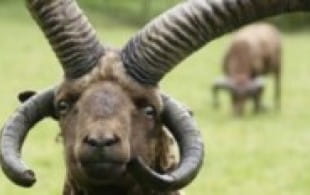 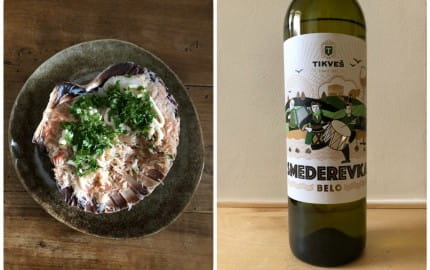 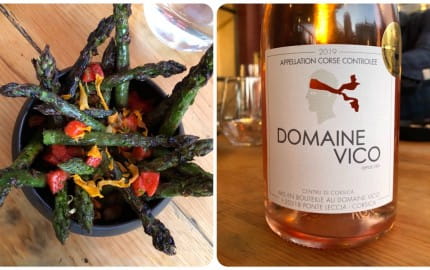