I threw one because I had a LOT of vodka in the house having just written a column on the subject. I admit that’s an advantage and that it could get expensive if you’re not in that fortunate position but you can always ask friends to bring a bottle if they’d like to share a vodka they’re enthusiastic about

I had shot glasses for those who wanted to taste different vodkas and bigger tumblers for those who wanted a longer drink like a vodka tonic, vodka and lime or a Bloody Mary. You could also put out a few martini glasses if you have them. (Don’t have enough of the right kind of glasses? Borrow them as I did!)

I set a table aside as a simple bar so that people could make their own drinks (or have them made for them by my more expert friends). There was ice and lemon available. Ideally I’d have frozen at least some of the bottles as frozen vodka is so delicious but there was no room in the freezer post-Christmas. I also laid in a stash of lager for which I also didn’t have room in the fridge so left in the cold outside the front door where it fortunately remained unspotted by the local student population. My guests were ready to switch to them after a few vodkas.

On the food side I had loads of smoked fish including smoked mackerel and smoked eel (served with horseradish and quark or sour cream) rollmop herrings (GREAT with vodka) smoked salmon and herbed cheese blinis (I’d have made home-made blinis if I’d had time but if you warm the bought ones through they’re fine). I made some wonderfully retro stuffed eggs topped with lumpfish roe and a couple of salads - a beetroot, potato and gherkin salad from Olia Hercules’ Mamushka (and the addictively spicy Korean carrots from the same book) and a simple cucumber and dill salad. A chef friend brought a borscht but we forgot to eat it. It’s now in the freezer for the next vodka party. Another friend Dan who works at Grillstock in Bristol brought Polish snacking sausage and barbequed chicken thighs, admittedly better suited to a bourbon bash but the everyone fell on them. Vodka can handle a bit of spice.

We had a couple of marmalade vodkas - Chase and Fortnum & Mason - which I’d got into my head would go brilliantly with florentines and managed to inveigle my friend Elly into making some. (They do). An alternative would be scoops of lemon sorbet with frozen vodka poured over them. Or maybe just on their own …. (too much vodka: ed)

There are plenty of other possibilities as you can see from this post on vodka pairings. Just make it as uncomplicated as possible and get your friends to pitch in and help. The way to go with entertaining in 2016, I reckon.

See also this account of a Polish vodka feast I attended back in 2007 and a vodka and caviar tasting at Petrossian in New York. 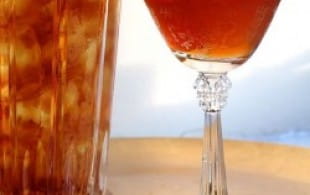 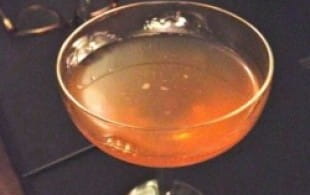 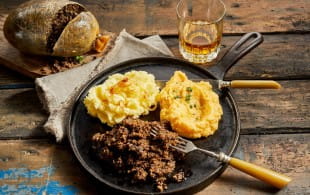 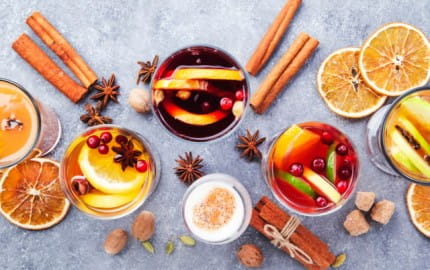 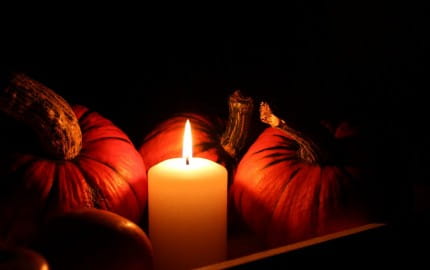