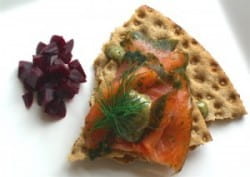 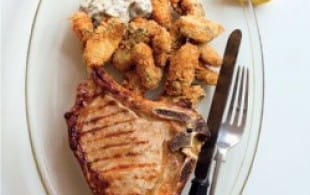 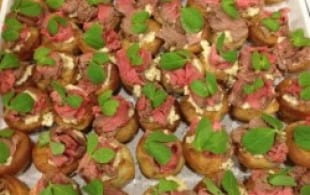 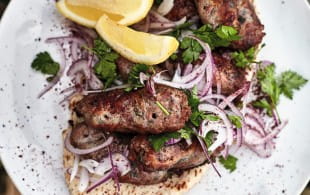 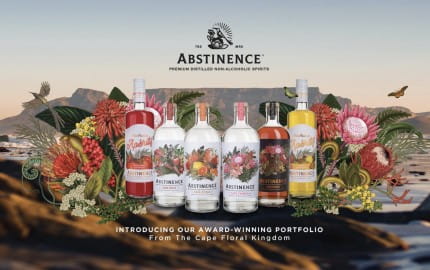 What food to pair with alcohol-free cocktails