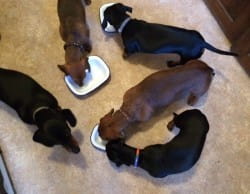 As soon as I found out about it I thought I must give it a try. Or rather that I must find some dogs to try it out on. My neighbour up the road who has three dachshunds and a couple more she was dog-sitting obliged. They went absolutely nuts for it. 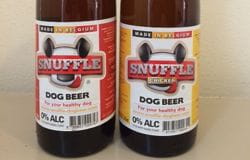 There are two flavours, the original version which smells and tastes vaguely like dilute Marmite and a chicken version*. It’s hard to say which they preferred - they fell on them both.

You can buy Snuffle in the UK in specialist online pet stores such as astarpets.com at around £10 a four pack** (see the website for stockists). It’s also widely available in Belgium, Holland and - somewhat randomly - Greece. 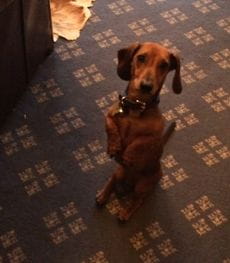 * it's apparently made with beef or chicken and malt barley extracts, mineral oils, vitamin B and other “doggy goodies”. Having tasted it before I read the bit about it not being suitable for human consumption I’m not sure I want to know what those are. Apparently we should have also shaken the bottle before pouring it which would presumably have made it even meatier. But the dogs didn’t seem to care . . .

** The manufacturer recommends no more than half a 25cl bottle for small dogs, 1 bottle for medium-sized dogs and two bottles for a large dog. Jack (right) obviously hopes we will overlook this advice and begs for more. 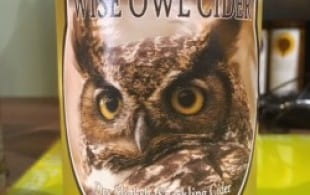 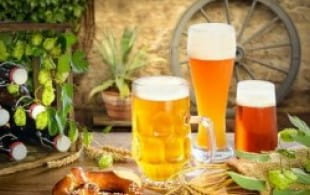 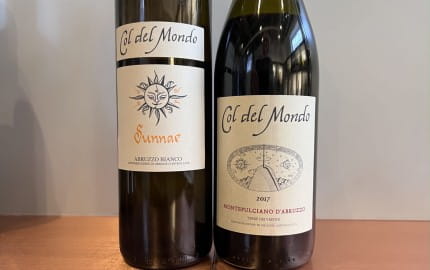 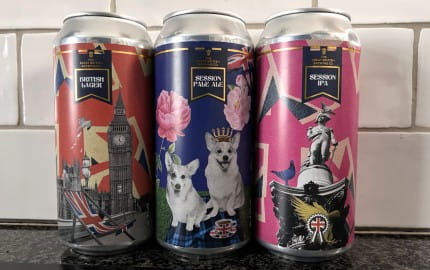