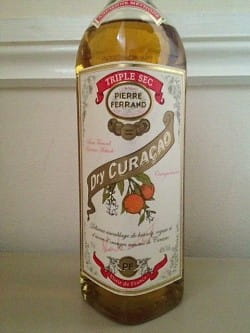 This one is a full-strength dry curaçao from Pierre Ferrand - which is made from 3 separate distillations of spices and the peel of bitter curaçao oranges (hence the description ‘triple sec) blended with brandy and cognac. Amazingly some branches of Marks & Spencer now stock it for £25.99 though you should also be able to get it from specialist shops like Gerry’s of Old Compton Street.

You can use it in cocktails such as Cosmopolitans and Margaritas obviously but it’s also a great addition to a Bucks Fizz, orangey trifles or cakes, mince pies and - a recent discovery - clementine marmalade where it added a kick you wouldn’t normally get with a sweet orange marmalade.

If you can’t track it down or don’t want to pay that much Aldi has a very decent orange liqueur for £5.99 (for 22% ABV though rather than Ferrand’s full strength 40%) though it was sold out the other day when I was in store. Or you could of course indulge in a bottle of Cointreau or Grand Marnier. 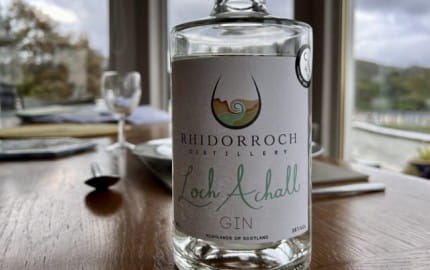 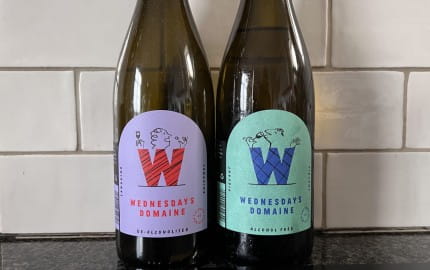