We normally open at least three on the basis that only one is likely to have survived. Last night it was this amazing 23 year old bottle from Sylvain Fadat of Domaine d’Aupilhac which was better than it had any right to be for its modest price tag and the fact that it was only his third vintage. I can’t remember what we paid for it but it would certainly have been well under £10.

There’s no back label so I can’t tell you exactly what the grapes were either but the current 2013 vintage is a blend of mourvèdre, syrah, carignan and grenache - in that order. The ageability is almost certainly due to the mourvèdre according to Doug Wregg of Aupilhac’s current importers Les Caves de Pyrène, a view that gave my husband particular satisfaction as he said it tasted to him like old Bandol. 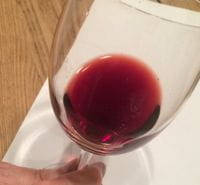 The colour as you can see was still extraordinarily vivid - it was hardly faded - nor was the gentle, sweet, mellow, plummy fruit. And, more surprisingly still, it was only 12.5% in those days. (The current ABV is more like 14%-14.5%). Considering the conditions in which we keep our wine - not even a proper cellar but a dark, former kitchen with a dirt floor on the ground floor of an old village house its survival in such good condition was nothing short of miraculous*.

(What did we eat with it? I’m embarrassed to say nothing grander than a vegetarian pizza we had so little hope of any of the wines being drinkable but it wasn’t a bad match. In an ideal world some roast or grilled lamb would have been a better foil.)

*although the website does say it will age from 4-20 years. 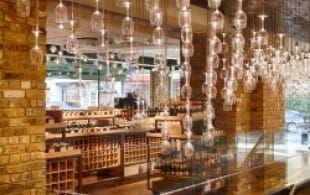 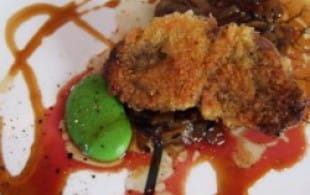 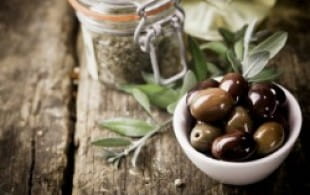 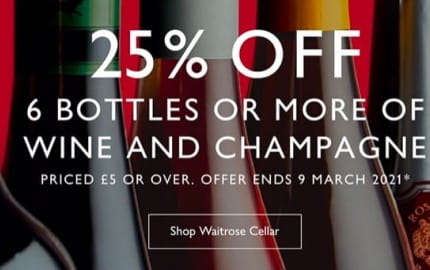 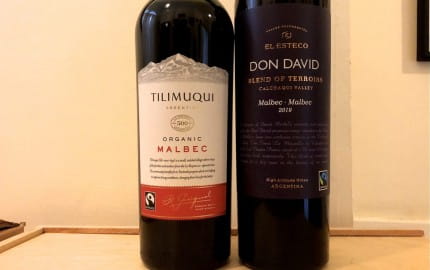