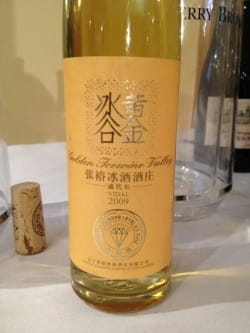 If you’re one of those people who get off on the rarified byways of the wine world this bottle is for you - for what could be more obscure than a Chinese ice wine?

Chinese? Yes that’s right - and stocked by a UK retailer to boot: the enterprising Berry Bros & Rudd whose Dickensian shop in St James’s Street and status as a Royal Warrant holder disguise the fact that they’re one of the smartest, most savvy wine merchants out there. They were one of the first into China and now have a 13-strong team in Hong Kong which acts as their hub for the whole of Asia.

The Gold Diamond Label ice wine is one of three from China’s biggest producer the Changyu Pioneer Wine Co. and is made in the remote region of Liaoning in Huanlong province. It’s made from Vidal and is reminiscent of a Canadian ice-wine - unsurprisingly as there is input from a Canadian producer. Probably Inniskillin I would guess.

For an ice wine it’s not expensive (£79.38 for a case of six half bottles in bond*) and it’s really rather delicious: lusciously lemony with a touch of orange - more charming, I think than the more expensive Blue Diamond and Black Diamond bottlings at £151.80 and £286.80 per case respectively. You could drink it with a fresh fruit tart (strawberry would be best, I think) but it’s really one of those wines that is better sipped on its own. If you’re into torturing your friends with the wine options game it’s the perfect bottle.

There’s also a red Bordeaux blend called Chateau Changyu Moser XV I wrote about in The Guardian this week which I think is less likely to tempt you. There’s much better Bordeaux to be had at the price but Changyu has put down a strong marker of intent here, no doubt about that. China is already the eighth largest wine producer in the world and is set to be no 6 by 2016.

You can read more about the project on the Decanter website. 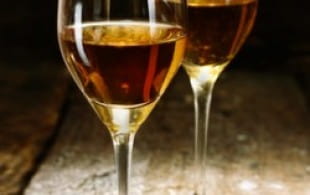 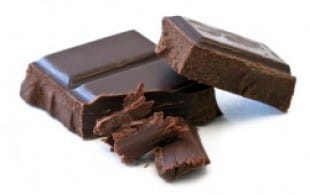 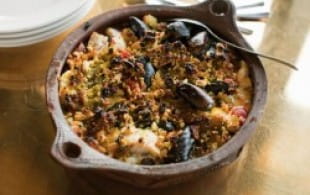 Actually the input came from Milan Wineries in Toronto, Ontario. They helped setup the whole operation.

The winemakers that trained their people were Marco Milan and Alberto Milan. 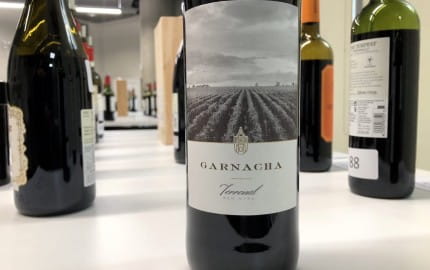 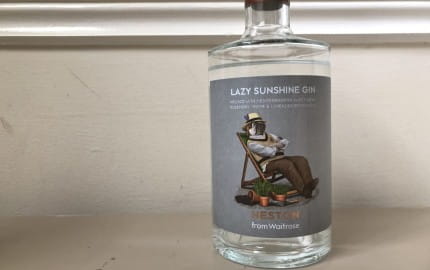