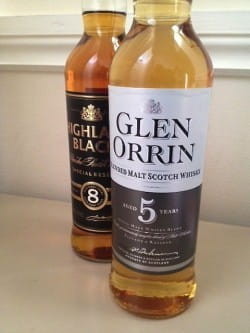 The first is a bargain - a fragrant 5 y.o. blended malt called Glen Orrin which Aldi sells for £12.99 - not just for Burns Night but all year round. It’s deliciously heathery, floral and sweet but with quite a spicy kick - I diluted it a touch with spring water and reckon it would be rather delicious chilled.

Aldi’s award-winning Highland Black Special Reserve 8.y.o. - at the same price - is also excellent for those who like a richer, more mellow style.

Also great value I think is Cutty Sark Storm which I imagined from the presentation would be far more expensive than the £21-odd it costs at Master of Malt and The Whisky Exchange (which has a shop at the back of Laithwaites in Vinopolis behind London's Borough Market though not all the whiskies it lists are available there. Master of Malt also sells a 30cl sample for £3.30.)

It contains an unspecified proportion of grain whisky - as most blended whiskies do -but has that fragrant, sweet character of a good grain whisky along with a nice whiff of peat and smoke. Dare I say a feminine whisky? This woman likes it anyway.

The next whisky Bain’s Cape Mountain Whisky, is of course not Scotch at all but South African and turns out to have been voted the best grain whisky in the world. It’s very attractive - sweet and vanilla-y - not bland but comfortingly smooth. Pretty hard to get hold of which of course will be a draw for the whisky geeks among you but despite that not over-expensive at £29.45 (at The Whisky Exchange) 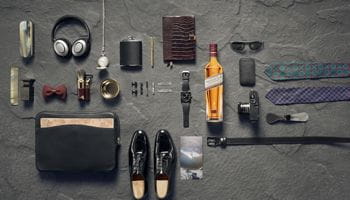 Finally a Johnnie Walker ‘expression’ as they call it in whiskyspeak - a really handsome bottling called The Royal Route from The Explorer’s Club Collection which was released in October.

Apparently you can only buy it in ‘travel retail’ aka duty free where it sells for around $159 (£96) a litre bottle which makes it hard to buy for Burns Night unless you’re flying today. It’s not cheap but that’s what you pay for a limited edition. And at least it costs a little less than the ultra-premium Johnnie Walker Blue.

Apparently it represents the leg of the spice route between the Mediterranean and Persia (now Iran) and indeed has an exotic, spicy almost smokey character but with delicious fresh and dried fruit flavours and a lovely rounded fullness.

Could it take spicy food? I reckon it could. I could imagine sitting on a verandah in Kashmir sipping this as a sundowner. And that was before I had seen the YouTube video I stumbled across when looking for more detail on the product. (When did you last see a wine promoted that way? And look at the travelling accessories they suggest The Royal Route purchaser will have in his - obviously his - suitcase (above). Selling the dream ...) 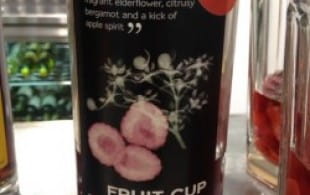 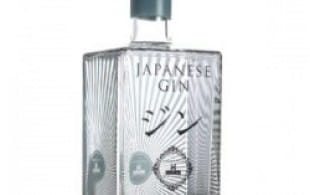 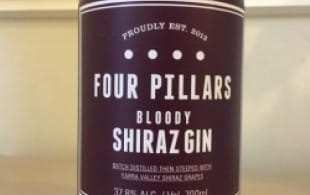 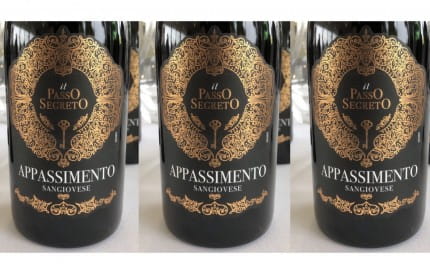 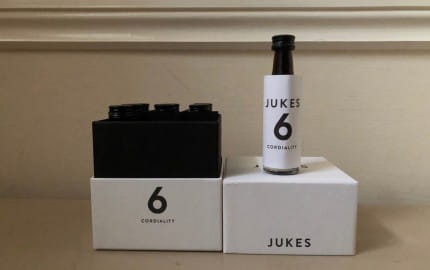