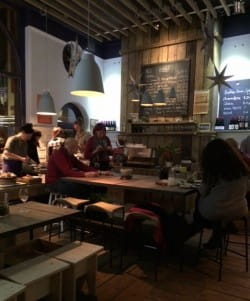 So why is this news? It’s small, it’s temporary (it’s a two month pop-up), it’s only a wine bar, for heaven’s sake. The reason is that the type of wine it’s serving - organic, biodynamic, made, by and large, with natural yeasts and the minimum of sulphur is becoming increasingly popular nowadays - to the fury, it has to be said, of the wine establishment.

The wines are unusual, to be sure. The reds are lighter, the whites, deeper in colour, often golden or orange. They’re often hazy or cloudy. They taste different and occasionally a bit weird. But the best sing with life and vigour, are refreshingly low in alcohol and are just lovely with food. Paris is crazy for them as I mentioned in my last post.

You can already drink this kind of wine in the excellent Birch over in Southville but Peter has brought it to the city centre into busy Baldwin street. Given the bar is only there for two months (although hopefully it will become a fixture) I expected something much more basic but its rough wooden tables, makeshift wooden stools and quirky posters, stylishly curated by Peter’s partner Max Ososki, lend the whole place immense charm. 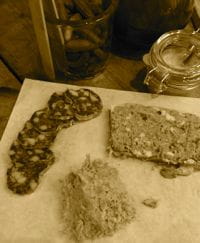 The food is simple - it doesn’t even have a kitchen - so they’re serving classic wine bar fare of French charcuterie and cheese from a table at the side of the bar. The deeply flavoured saucisson and terrines come from a couple of pigs they were keeping at their smallholding in Chassignolles - the rillettes from local organic pork. On opening night there was a big wheel of Saint Nectaire and some perfectly matured old Cantal. They’re also doing Trethowan’s Dairy-style cheese toasties

There are about 10 wines by the glass at any one time - we tried the very drinkable house white (a blend of grenache, sauvignon and terret), a deliciously quincy orange wine from Domaine du Matin Calme, Thierry Navarre's Saint Chinian and a glass of L’Oublié, a crazy five vintage solera blend by our Languedoc neighbour Jeff Coutelou which they were pouring from a magnum. They also have natural wine favourites Gamay sans Tra la la, Jean Foillard’s Morgon and Bobinet’s Saumur Champigny at really reasonable prices. 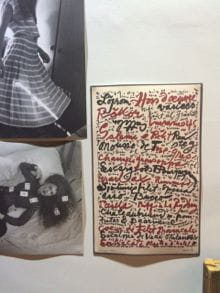 Is there a demand for this kind of place? Only time will tell but it was packed on opening night on Thursday. Bristol already has a thriving craft beer scene. Maybe it’s about to have a craft wine one.

Bar Buvette is at 31 Baldwin Street and will be open from Monday to Saturday until the end of January 2015 from 10am to midnight though it’s exceptionally open this Sunday and closed on Monday 8th. You can follow them on Twitter @buvettebristol

* Actually it’s not strictly the first. That was the sadly short-lived 3 Coqs restaurant about 4 years ago 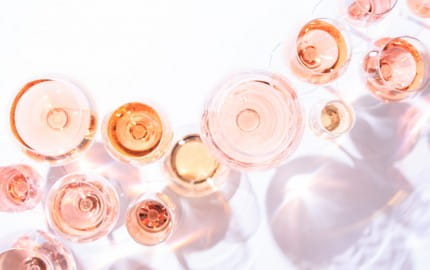 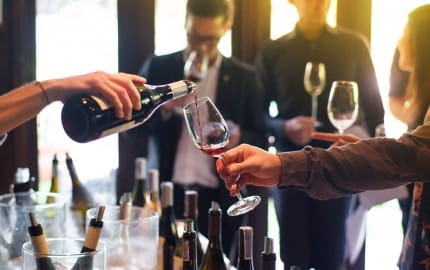